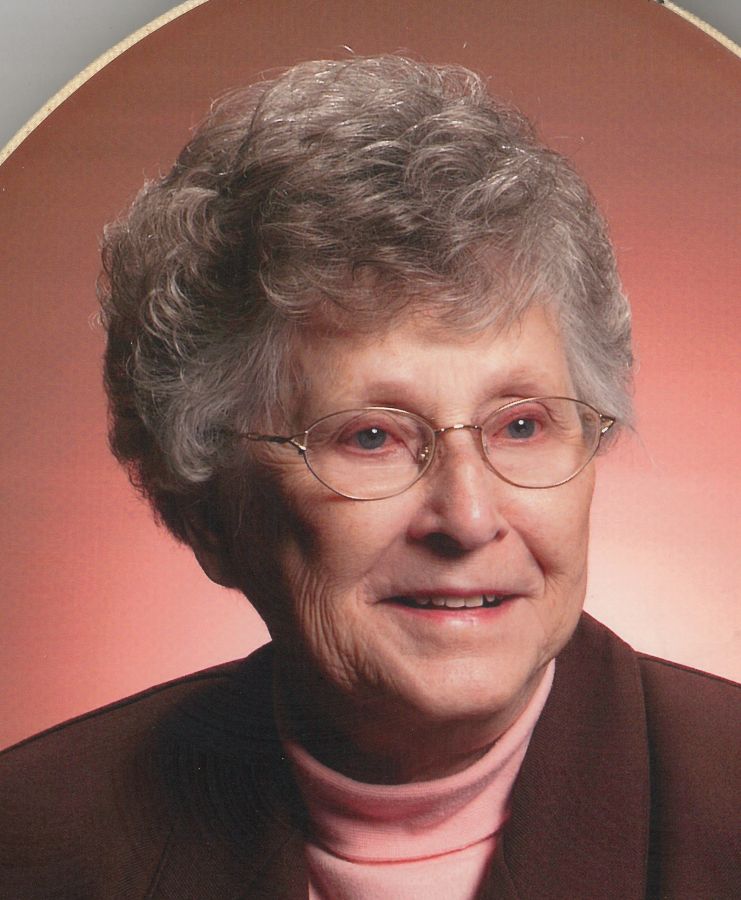 Phyllis Chizek, 94, of Gladbrook, IA, passed away Monday, November 18, 2019, at Westbrook Acres in Gladbrook. Funeral Services will be 3:00 p.m., Saturday, November 23, 2019, at the Gladbrook United Methodist Church in Gladbrook, with Rev. Gideon Gallo officiating. Visitation will be 2:00 p.m., until the time of the services, at the church. Arrangements have been entrusted to the Gladbrook Chapel of Anderson Funeral Homes. Online condolences may be sent to www.andersonfhs.com.

Phyllis Gene Kaput was born February 1, 1925, in Vienna Township, Marshall County, IA, to Kurt and Merle (Hotopp) Kaput. She attended rural country school Vienna #1 through the fifth grade. Phyllis then attended Gladbrook School from 6th grade through high school, graduating as valedictorian in 1942. Her employment career started at Davenport's Grocery store in Gladbrook. Phyllis also worked at Central Iowa Telephone as a switch board operator. Next, she was a secretary at Kliebenstein Law Office and assistant manager of the Dick Rugg Insurance Agency, both in Gladbrook. On October 23, 1944, Phyllis was united in marriage to George D. Chizek at the Little Brown Church in Nashua, IA. After George returned from the Navy in 1946, the couple began farming and continued to farm north of Gladbrook until retiring in 1984. They had two children, Kevin and Kathy. Kevin's family farmed where Phyllis was born and Kathy's family farmed on the "home" place. They then made their home in Gladbrook. Phyllis's activities included gardening, sewing, and raising eggs and chickens for a weekly income. In later years, she was an avid quilter and always sent a crochet ornament in her Christmas cards. Phyllis enjoyed attending her children and grandchildren's school activities. She was active in her younger years in the United Methodist Church serving as Sunday school superintendent and teacher, and was also in UMW for over 75 years. Phyllis was past president of Alpha Study Club and a 54-year member. Other organizations she was involved in were the American Legion Auxiliary where she held many offices, was a past president of PTA, a member of Music Mothers, and a cub scout den leader.

The attached photos are added to the memorial of Phyllis Chizek 11/18/2019 to help share their legacy.

Please help memorize Phyllis Chizek 11/18/2019 by recording your attendance below.

Thank you for sharing your memory of Phyllis