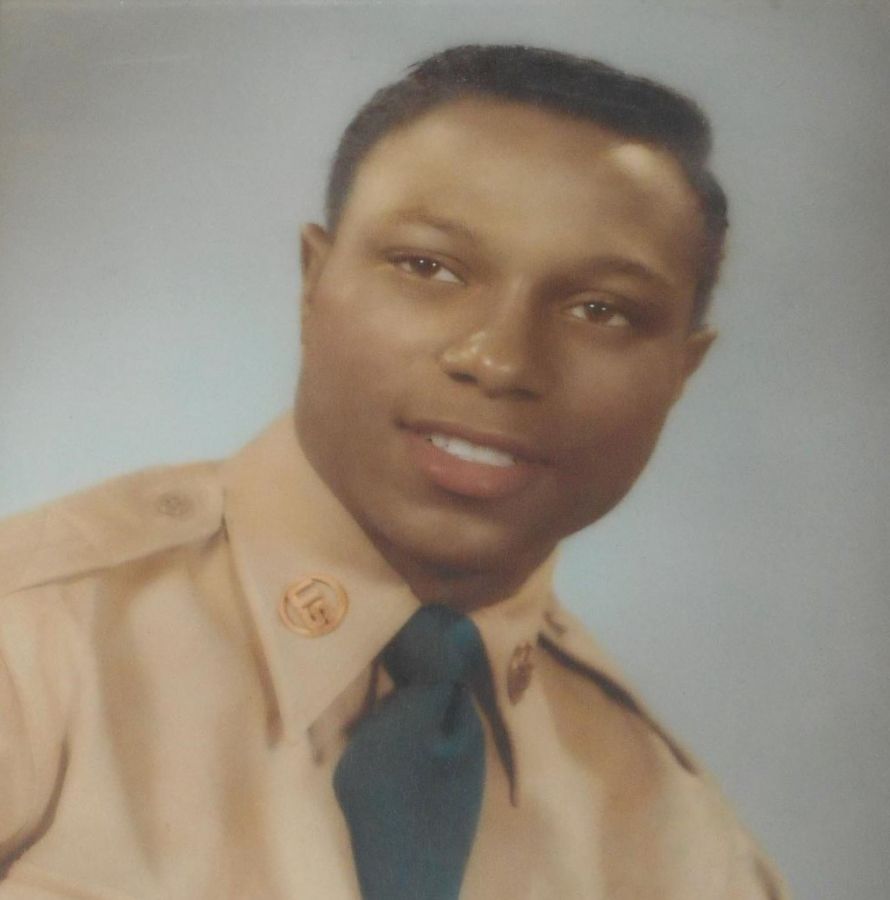 God called Willis Eugene Dobbins, Sr., 86, of Marshalltown, IA, home on Tuesday, February 25, 2020, at Centennial Gardens for Nursing and Rehabilitation in Crystal, MN. Funeral Services will be 11:00 a.m., Saturday, March 7, 2020, at Anderson Funeral Homes in Marshalltown, with Rev. Jacob Rahrig officiating. Visitation will be 10:00 a.m., until the time of the services, at the funeral home. Interment will be in Riverside Cemetery in Marshalltown. Online condolences may be sent to www.andersonfhs.com.

Willis Eugene Dobbins, Sr. was born November 17, 1933, in Marshalltown to Cornelius, Sr. and Elizabeth (Howard-Dobbins) Johnson, where he was member of Morrow Memorial United Methodist Church. Willis graduated from Marshalltown High School and after graduating, served in the United States Airforce from 1955-1958. Upon leaving the United States Airforce in 1958, he relocated to Des Moines, was united in marriage to Sandra (Wilson-Dobbins) Golding, and became employed by the United States Postal Service. Upon graduation from Drake University, Willis was employed by Des Moines Area Community College (DMACC) as a GED Examiner setting up both GED classes and correspondence courses. While attending Maple Street Baptist Church, he was part of the Maple Street's men's quartet. Later, Willis worked with his friend, Ruben Wright, who taught him how to sing, which he then joined the band, The Blenders, in 1956. Willis later became a member of the Soul Brothers and Blues Band when he replaced George Davis. The group disbanded in the 1970's due to the popularity of DJ's and Disco music. Willis continued performing around the Des Moines area singing tunes by the Temptations, Marvin Gaye, Smokey Robinson & the Miracles, Al Green, Herald Melvin & the Blue Notes, and many other of his favorite artists. He was also a member of the Elk Lodge of Marshalltown. Willis really loved family and loved cookouts and any family gatherings, making sure all had a good time.

Willis was introduced to our family through our brother, Carl Sanders, Jr. in the late 1950's. They sang together in different R&B groups in the Midwest. Willis was a great singer and was intellectually gifted as well. His presence was always welcomed in our family. My condolences and prayer to the family during your time of loss.

Condolences to the Dobbins family

The attached photos are added to the memorial of Willis Eugene Dobbins, Sr. 02/25/2020 to help share their legacy.

Thank you for sharing your memory of Willis