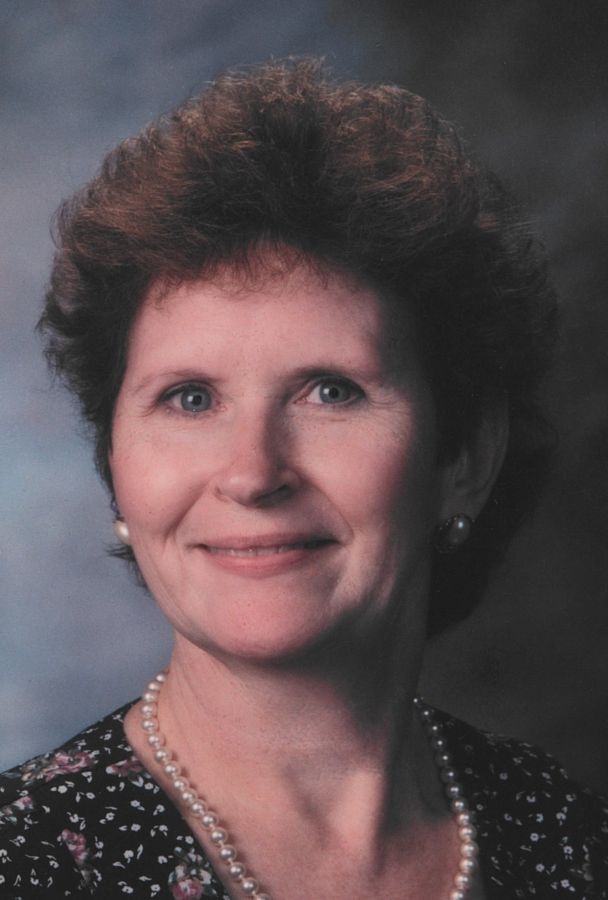 Sharon Ann Doe, 81, of Melbourne, IA, passed away Friday, February 28, 2020, at the Iowa River Hospice Home in Marshalltown, IA. Cremation rites have been accorded. A Family Memorial Service will be held at a later date. Arrangements have been entrusted to Anderson Funeral Homes in Marshalltown. Online condolences may be sent to www.andersonfhs.com.

Sharon Ann Rash was born November 13, 1938, to Dean and Avonell (Higgason) Rash. She attended Union and Whitten schools where she graduated. Sharon was united in marriage to Robert Wayne Doe on May 29, 1959, at the United Church of Christ. She moved to Melbourne in 1968 and lived there until she passed. Sharon was a member of the First Friends Church and the YMCA. She worked hard at home, as well as being switchboard operator at Bell, Marshalltown Hospital, and Maytag, later transferring to Collections. She was employed at Maytag Corporation in Newton, IA, where she was an Invoice Auditor, retiring in 1995. After retiring, Sharon worked part-time for the Veterans Home. Sharon loved spending time with her family, especially her seven grandchildren, hosting holiday family gatherings, spoiling them with her great cooking, and she always had something sweet on hand.

Little Sharon, we all loved our sister so much and miss her. The reunion in May won't be the same without her smiling face. Our love and sympathy to Bob and her four kids and their families..
carol

Several photos of my/our beloved Aunt Sharon at various ages. As children we imitated our parents and called her "Aunt Tiny" but as an adult to I migrated to "Aunt Sharon."

Sharon was so dear to us, she always had a smile and we, her siblings, will miss her always. My heart grieves for Bob and her kids and families, each grandchild, may God wipe away our tears and mend our broken hearts.

This is heartbreaking news, and I'm so sorry for all of you. I have nothing but love for and fond memories of my sweet Aunt Tiny. Every time I visited Grandma in Iowa, Aunt Tiny always found time to come and visit me there. I remember chatting over coffee and how lovingly she talked about her children and what was going on in their lives. You all took such wonderful care of her in her later years when dementia took hold--I've always thought it is a reflection of how she raised her children, that you all showed your love by taking such close and tender care of her when she needed it. I know you've lost the love of your life, Uncle Bob, and my heart hurts for you, too. 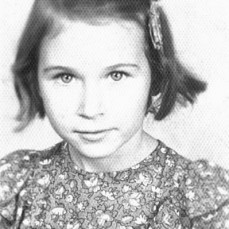 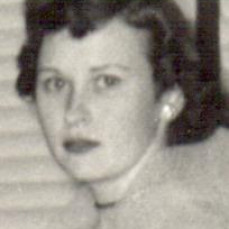 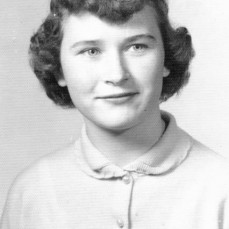 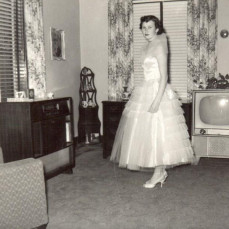 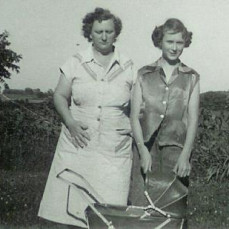 The services for Sharon have not yet been added. Please sign up below to be notified when the services are ready.

The attached photos are added to the memorial of Sharon Ann Doe 02/28/2020 to help share their legacy.

Thank you for sharing your memory of Sharon