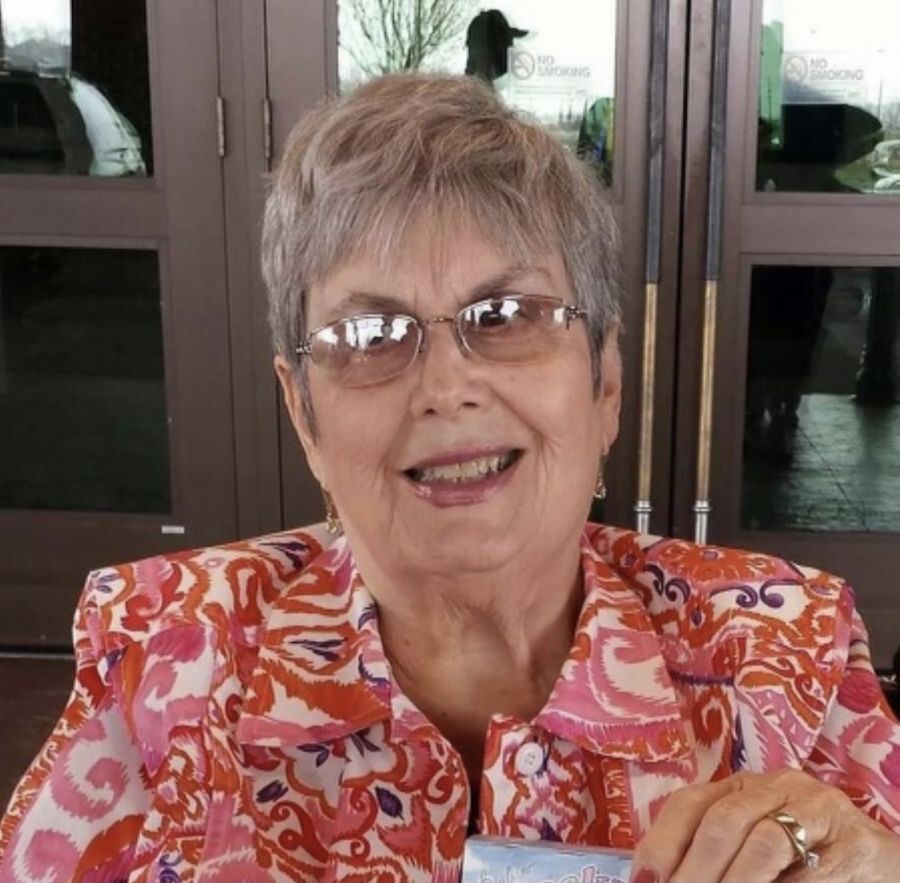 Devoted wife and mother to 5, Anne Marie Fiscus (McCoy), 81 years old of Marshalltown, Iowa passed into the arms of angels early morning January 2nd, 2021 at Oakview Care Center in Conrad, Iowa. Funeral services will be 11:00 a.m., Tuesday, January 5, 2021 at Anderson Funeral Homes in Marshalltown. Interment will be at the Conrad Cemetery. Visitation will be 9:30 a.m. until the time of the services at the funeral home. Masks will be required for both the visitation and funeral. Online condolences may be sent to www.andersonfhs.com


Anne was born November 5th, 1939 in Fort Dodge Iowa. Growing up she lived in Fort Dodge, Montour and Winterset Iowa, she graduated High School in Winterset in 1957. She then enrolled and attended Nursing School in Marshalltown, Iowa where she met the love of her life Kenneth Cecil Fiscus.
Anne and Ken were married September 30, 1959 at Bethel Grove Church, Liscomb. Living in Marshalltown, Spencer, and Adel, Iowa before returning to Marshalltown to stay.

She took joy her children's lives and was especially fond of being a Grandma and Great Grandma. Nothing took precedent over family for Anne. She enjoyed reading and traveling with friends and family in her free time. She was active is several social, professional, and philanthropic groups including Beta Sigma Fi, Jayceettes, Red Hats, Souvenir Club, Optimist Club, Marshall County Historical Society, and the Marshalltown Library. Anne served in leadership roles in many of these group. Anne & Ken were also members of numerous bridge groups. Together they are long time members of Central Christian Church of Marshalltown.

Professionally after training as a nurse Anne turned toward nursing home administration and proudly served as an administrator in Adel, Polk City, Des Moines and Marshalltown. She also was a prominent member of the Iowa Nursing Home Association. Anne was a devoted wife, wonderful mother, enthusiastic grandmother, and a fantastic sister. She will be missed.

5 people have supported the family by purchasing them flowers or gifts from the Healing Registry.

My condolences to Anne's family. I knew her years ago when she and I were both nursing home administrators. She was a lovely human being.

So sorry to hear of Annes passing. We had quite a few good times togather
working for Iowa Health Care . Please accept my sympathy. Jan Plahn

So sorry for your loss. You are in my thoughts and prayers! Mavis

Oh what a lovely, gracious lady! Worked with her for many years when I was a social worker at Marshalltown Hospital. Friends long after that. Every time I see a red cardinal, I think of her. An angel on earth, now radiant in Heaven. My sympathies to all family. Sherry Kubalsky

Ken & Family, We are so sorry for your loss. A sweet lady and neighbor.

Ken and family
My thoughts and prayers are with you at this very difficult time. As a new friend. who lived across the hall, I miss seeing her smiling face. Such a brave woman. RIP, dear Ann.

My thoughts and prayers are with you Dave, Donna and Ken.
God Bless - Jeff Miller

My thoughts and prayers are with you Dave, Donna and Ken. God Bless- Jeff Miller

Ken and family, my heartfelt sympathies in your loss. Anne was such an inspiration to me as a young women and for years there after. She started our Beta Sigma Phi sorority with Donna and I made life long friends. She will be missed but never forgotten.

I'm so sorry to hear about Anne.
She was very special.
My sincere condulances
Ed Phillips

Gods peace in your family's loss . She was a wonderful person and wonderful neighbor.

Deborah - the gracious, intelligent woman you are today is a testament to what a wonderful mother Anne was. My love to you and your family.

Anne was a kind amd and supportive lady in the church as well as in the community. Her smile was contagious! Thoughts and prayers are with you, Ken and family.

Ken and family. Sorry for your loss and may all of you be comforted by Gods loving arms. Sincerely Mona Osgood

Ken and family
It was a pleasure to know Anne. She and you are in my thoughts and prayers

Ken and Ann treated their family to Disney World to celebrate their 40th anniversary! Living in Florida at the time, I was invited to join them for a day!! I had so much fun with everyone!!!

I met Anne through our sorority and enjoyed many years of friendship. Enjoyed her intelligence, wit, humor, empathy,hospitality and especially her smile. She touched many hearts and will be missed but remain alive in my heart and memories as well as so many others.

David, Donna, Bryan & Susie and Fiscus family, we are so sorry for your loss. Thinking of you. 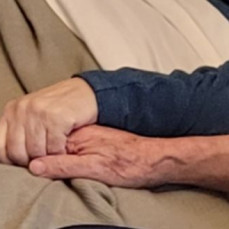 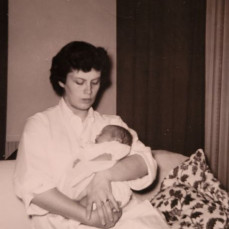 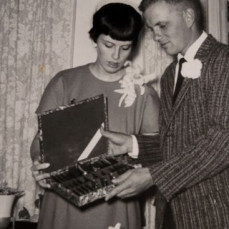 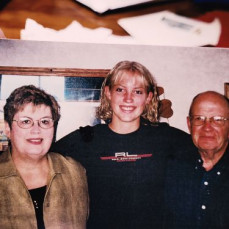 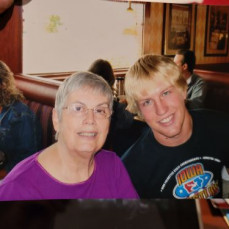 The attached photos are added to the memorial of Anne M Fiscus 01/02/2021 to help share their legacy.

Thank you for sharing your memory of Anne